Bob Dylan's new song, "Key West (Philosopher Pirate)," hit the charts last week and Key West residents were caught by surprise. The news quickly circulated through the 'Coconut Telegraph.' When we first heard it, we texted shared the YouTube video. Some folks posted it on their social media.

We sat together for lunch at Louie's Backyard last Saturday and pondered over the new song. We have listened to Bob Dylan since the 1960's, when he became the darling of modern American folk music. We tried to recall if we ever saw Bob Dylan visiting Key West. So we listened carefully and read the lyrics to Key West (Philosopher Pirate). After all, Dylan was awarded the Nobel Prize in Literature. He is acknowledged for creating new poetic expressions within the great American song tradition.

The lyrics of Key West (Pirate Philosopher) suggest that Dylan knows the island well. He mentions the orchid trees, Bayview Park, Mallory Square and Amelia Street. "People tell me I ought to try a little tenderness on Amelia Street." Hey wait, at VHKW we have two private vacation rental houses on Amelia Street.

Could Dylan have stayed at one of our Amelia Street houses?  "Radio signal clear as can be I'm so deep in love that I can hardly see, Down on the flatlands, way down in Key West." "People tell me that I'm truly blessed, Bougainvillea blooming in the summer, in the spring, Winter here is an unknown thing."

Music journalists and self appointed commentators give their analysis of Bob Dylan's new song. The New York Times describes it as "an ethereal meditation on immortality set on a drive down Route 1 to the Florida Keys." Rolling Stone Magazine says he conveys "quietly devastating ruminations."  A Reddit commentator writes, "Key West, man ... it's deep as a grave and light as a feather. Feels like the climax of everything Bob has been trying to do as a producer for the last twenty years."

Whatever the journalists and fans say, Bob Dylan has Key West on his radar. The fourth chorus makes that clear:

"Key West is the place to be
If you're looking for immortality
Key West is paradise divine
Key West is fine and fair
If you lost your mind, you'll find it there
Key West is on the horizon line"

If you want to rent a vacation rental on Amelia St. in Key West, check out Amelia's Hideaway, and Villa Deja vu 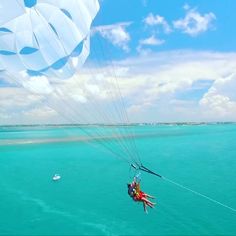 Parasailing in Key West is the perfect balance of thrilling and peaceful. 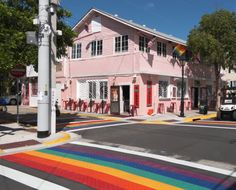 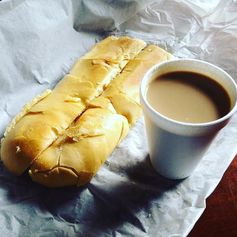 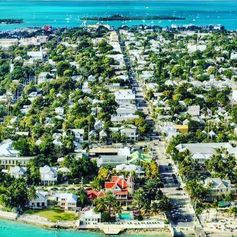 We love this aerial photo of Key West taken from high above the southern end of Duval Street. #keywestflorida #aerial #island #islandlife #islandliving 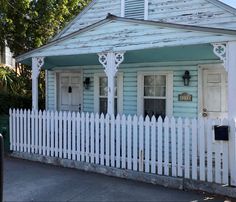 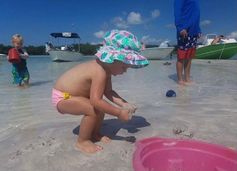 A family day on the sandbars offshore Key West 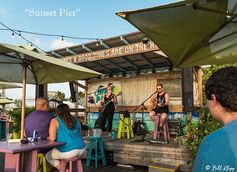 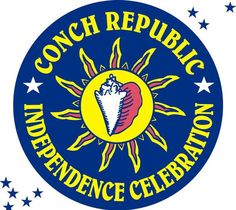 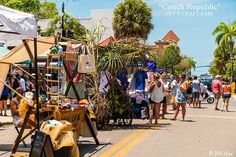 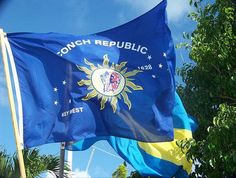