The Seven Mile Bridge is a bridge located in the Florida Keys, spanning from Knight's Key to all the way to Key West and the Lower Keys. Finished in 1982, it is the longest bridge in the Florida Keys and is wide enough to give a motorist room to pull over, whether they need to change a flat tire or steal glances at the perfectly green and serene water. 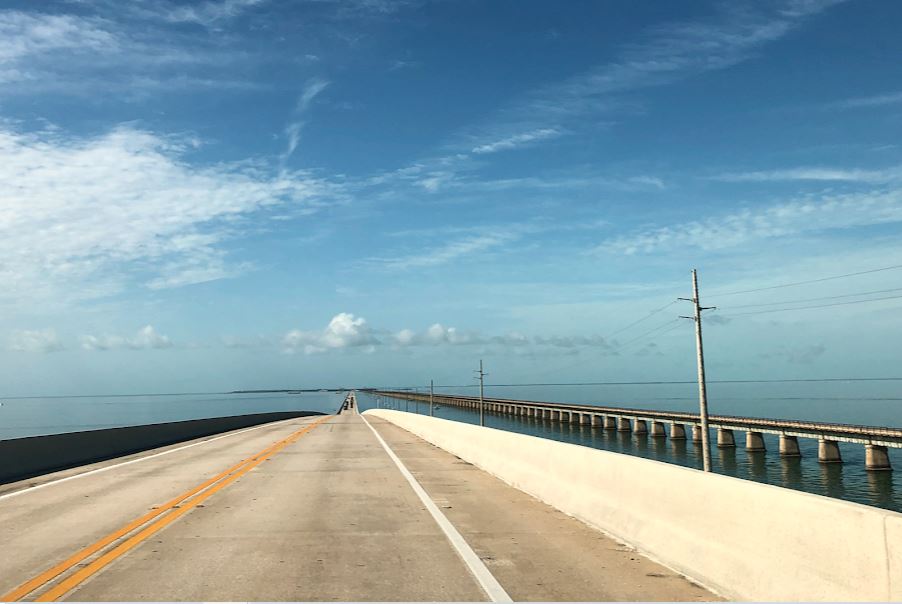 The original bridge was less of a friendly path to traverse, requiring concentration and a good grip on the steering wheel as you left Marathon Key on your way to Key West and suddenly found yourself driving over the ocean.

Completed all the way back in 1912, the old structure was initially a railroad bridge. It was often called by people the "Eighth Wonder of the World" and to no surprise. Even attempting to build something so ambitious over several miles of open water and a soft floor in a harsh tropical climate seemed insane.

The modern Seven Mile Bridge runs parallel to the Old Seven Mile Bridge, and you can even see it while you drive on the modern bridge. The old bridge is a reminder for many Floridians that the Keys have always been a place for dreamers and schemers who never liked being told, "You can never do that!"

In this post, we are going to talk about the historic Seven Mile Bridge that connects Miami to Key West. There are several tourist attractions in Key West, and none of them compare to the grandness of this historic landmark. Knowing the history and the origin of this amazing attraction will help you feel more excited as you make your way to enjoy your next vacation in Key West, Florida and witness its majesty for yourself. 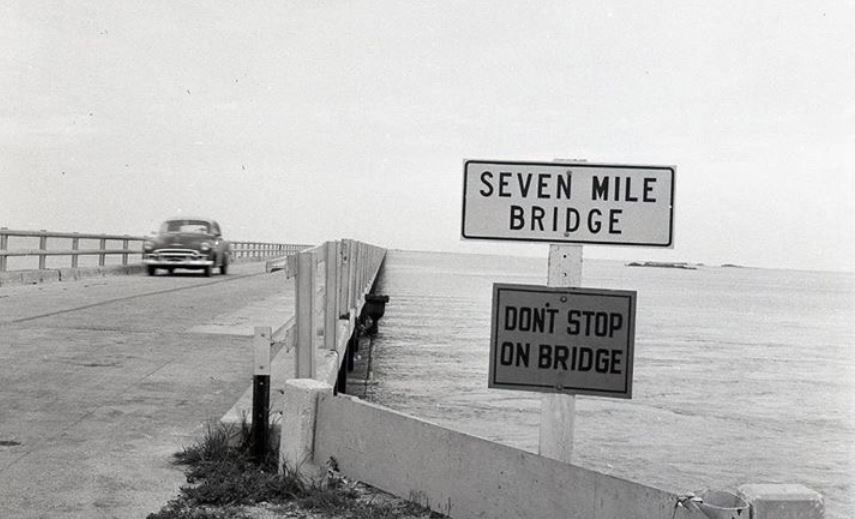 Henry Morrison Flagler is the genius attributed to the creation of this historic landmark in Florida. The man had amassed a massive fortune through the oil business, and he was not a person you would expect to be cautious. His daring and ambitious endeavors led to him becoming the wealthy man that he was at the time.

In the 19th century, Flagler came to Florida and built a hotel in St. Augustine. He also founded the Florida East Coast Railway. By 1896, his railway network spanned all the way to Miami, making it a remarkable feat in itself. However, Flagler was not satisfied. He felt that his railway needed to go further south - all the way to Key West. That is how the idea for the Seven Mile Bridge to Key West was born.

People called the ambitious idea "Flagler's Folly," but all he had to say in response was, "Just watch me." 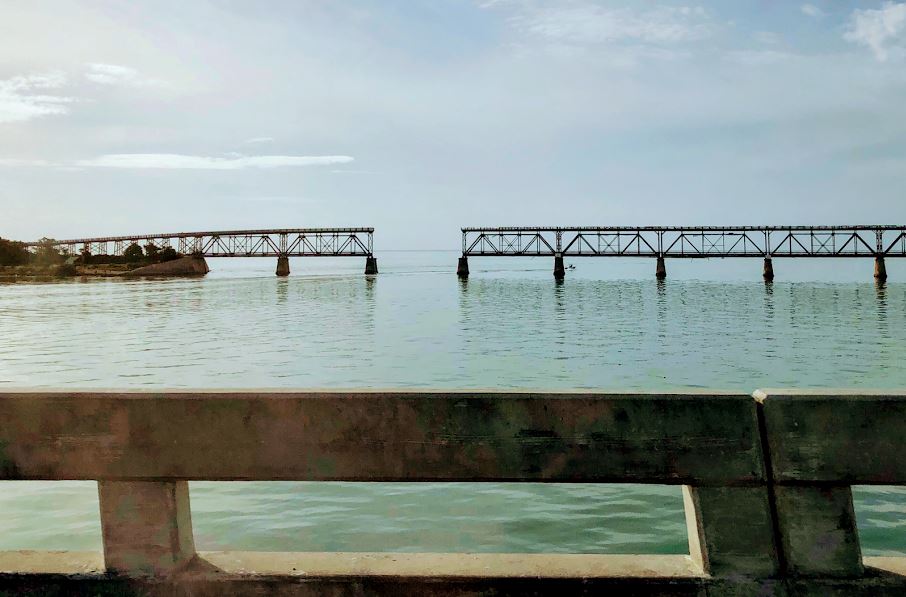 Work began in 1905, and he spent $30 million of his money to lay down tracks and build several bridges. He hired a massive workforce of 4,000 people and paid them good money for all the hard work they were doing. Considering the conditions that the workers had to go through, $1.50 a day seemed less (even though it was a small fortune at the time).
Navigating through swamps where boots sank into the mud and crocodiles waded in the waters, some of the workers died of snake bites and heat strokes. Nobody was safe from the relentless onslaught by mosquitoes. However, the work went on.

In three years, the workers finally reached Marathon Key. They faced about seven miles of open water ahead of them. Flagler's civil engineers were initially stumped at the challenge that lay ahead. They literally had to invent new technology as they went along to realize Flagler's goal.

The team had two steamships, tugboats, paddle wheelers, dredges, launches, and a catamaran at their disposal for the project. Flagler even imported special cement from England that could dry underwater. Divers wearing helmets took on the responsibility of positioning underwater structures correctly, and barges would swing back and forth in the waters while workers tried to maintain their balance.


Fulfilling the Dream and the Death of the Dream

On January 28, 1916, Flagler's train finally slowed down to a stop in Key West. At 82 years old, he stepped out of the car with his young wife and said that he could die happy and whispered that his dream has been fulfilled.

Flagler's railroad leading to Key West saw its demise on a fateful Labor Day in 1935 as one of the most powerful hurricanes to ever hit the US made its way. It swept across Matecumbe Key, and orders were given out to evacuate the residents of the area, but the train came too late.

Railroad cars were blown off the track, leaving only the engine on the tracks. The railroad also took extensive damage. While the damage did not completely destroy Flagler's dream, it was enough for the Florida East Coast Railway to decide to end its service to the Keys. The railway company sold the track to the US Government, and a road was built over the surviving bed.


The Old and The New

Built in 1982, the new Seven Mile Bridge ran parallel to Flagler's bridge. The vast majority of the original bridge still exists, but it closed for repairs in 2016, and it will not open to the public until December 2021. The ambitious project will see $77 million being spent to restore the bridge, including repairs to the concrete and steel.

Folks in the Keys treasure the Old Seven Mile Bridge. Before it closed, people used to walk along the bridge, fish, and enjoy the famous Florida Keys sunsets atop the bridge. When it reopens, we are sure that it will be more popular than ever.

If you are planning a vacation to Key West, we suggest making your way down here by driving across the modern Seven Mile Bridge to Key West so you can revel in the glory of this historic landmark. And if you are looking for a place to stay while you are here, we can help you find an ideal vacation home that will suit your needs. Feel free to reach out to us here. 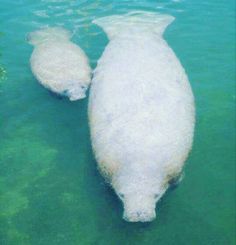 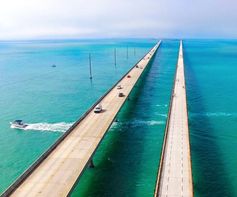 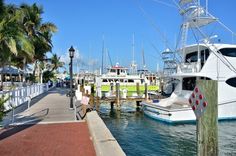 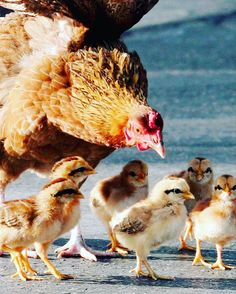 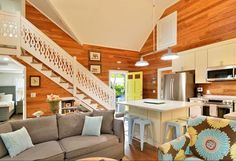 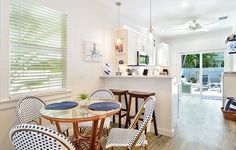 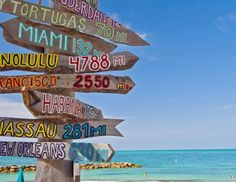 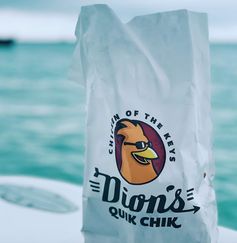 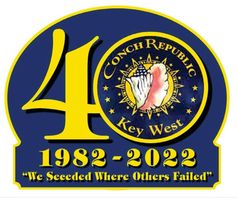 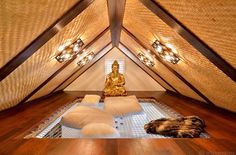 This meditation room is suspended above the main living area. #meditation #zen #yoga