There are so many unique and exciting things to do in Key West no matter who you are or what you're looking for. Whether you're a history buff wanting to visit an authentic Pre-Civil War fort or a diver wanting to get into some snorkeling on the coral reef offshore you'll discover something you can only find in Key West.

When discussing Truman Annex Key West,  let's start by clarifying that there are three distinct areas in Truman Annex: 1) Truman Annex Residential Neighborhood; 2) Fort Zachary Taylor State Park and Beach, and 3) Truman Waterfront Park. Its interesting to understand each area within the context of the history of how the Truman Annex came to be.

Truman Annex was originally forged as a military stronghold and is steeped in American military history. It covers a wide swath of the island, spanning the area from the Monroe County Courthouse to the Atlantic Ocean.

Truman Annex was originally developed in 1845 as a U.S. Army Pre-Civil War installation to maintain control over pirates and shipping lanes between the Atlantic Seaboard and the Gulf of Mexico. In 1898, its proximity to Cuba During WWI led the U.S. Navy to relocate its entire fleet of ships to Key West.

Then, during WWI, from 1914 to 1918, Truman Annex was used as a military submarine base. Later, from 1945 to 1953, it served as the Winter Whitehouse to President Harry S Truman. During that time, in 1947, it was annexed to the Key West Naval Station. It was mostly decommissioned from service in 1974.

Truman Annex derives its name from former President Harry S. Truman. Truman loved the relaxed tropical culture of Key West and made this southernmost point of the United States his home away from home. In fact, the Harry S. Truman Little White House served as his Southern headquarters for 175 days for 11 different wintertime visits!

When you stay in a Truman Annex vacation rental,  youll experience first-hand an important part of Key West architectural history. Numerous original Naval buildings, including officers mansions, a hospital, a foundry, a weather station, and various administration buildings have been masterfully converted into luxury homes, townhouses, and condominiums. In the 1990s, the residential area was further developed by adding new homes and townhouses built in the traditional Key West architectural style. 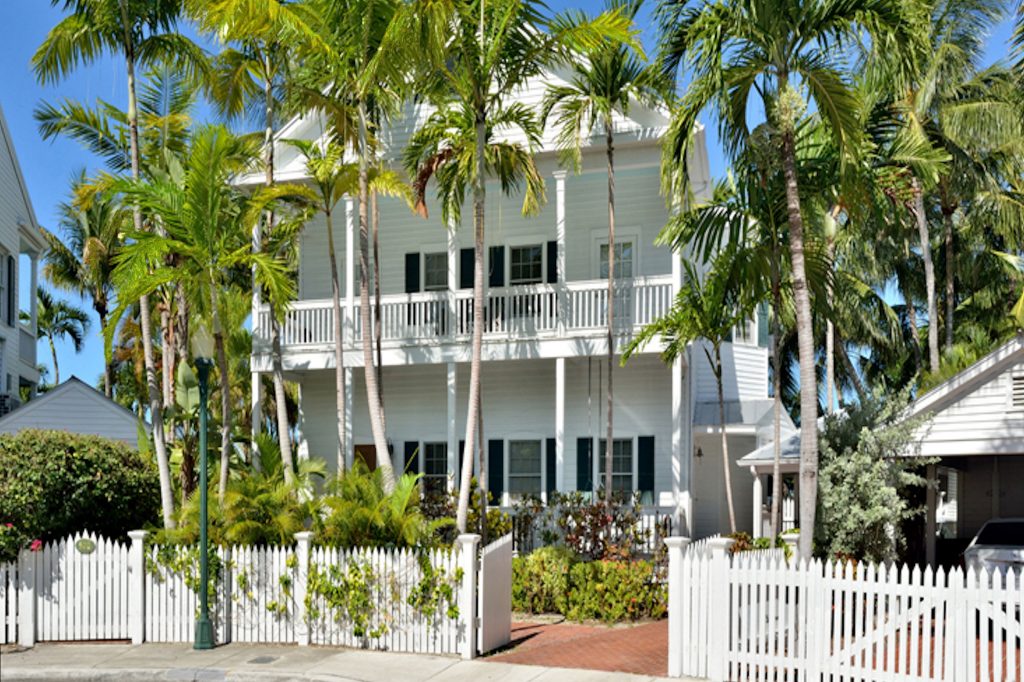 Located in the heart of the residential neighborhood of Truman Annex, The Truman Little Whitehouse is now a historic presidential museum open to the public to tour. It is also a popular destination for holding weddings and events.

When youre ready to head for the waterfront, Fort Zachary Taylor State Park Beach and the Truman Waterfront are right out the gate. This makes for a breathtaking walk with unbelievable views of the sunset from your Truman Annex vacation rental to the turquoise ocean.

Fort Zachary Taylor State Park is an important historic site and has a little something for everyone. It brings together natural tropical beauty with a Pre-Civil War historic destination.

First and foremost, Fort Zachary Taylor holds the largest collection of Pre-Civil War armament in the world. Even better, you can see these artifacts in their natural habitat. The Fort still boasts the original red brick walls housing the cannon and gun ports from when it was a working military base. These details bring the past to life in a way that books just can't. 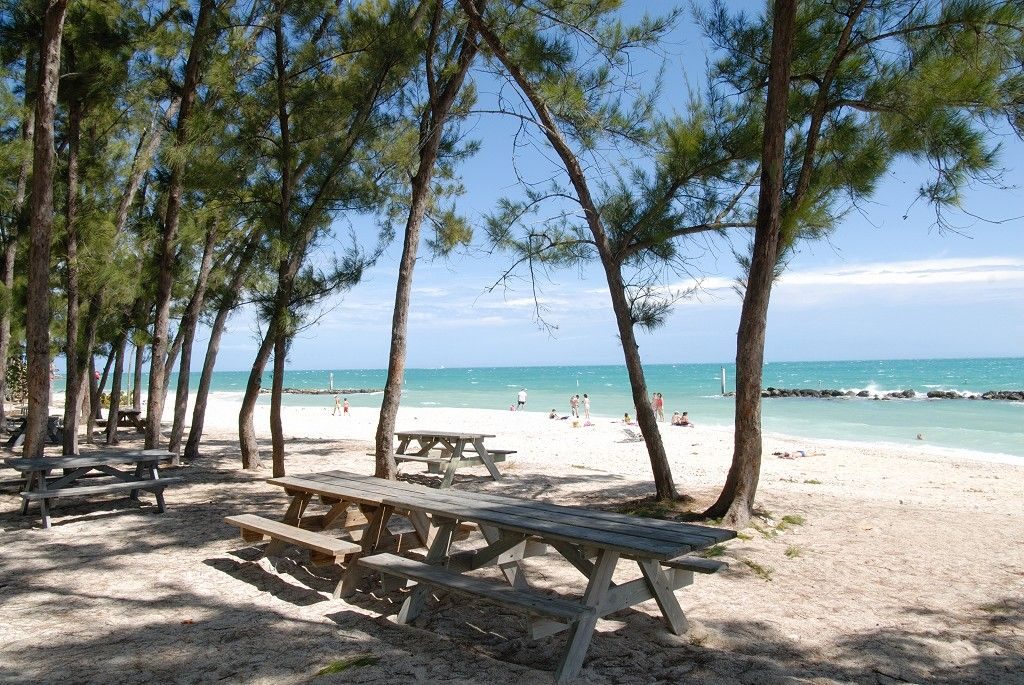 The most famous beach on Key West, locals will generally tell you that "Fort Zack" is the best beach on the entire island! The ridiculously warm turquoise water offers some of the most memorable swimming, scuba diving, and snorkeling youll find! There are also walking trails leading through a network of birdwatching sites. And if you want to have lunch at the beach, picnic tables and BBQ grills are installed under the shade of towering Australian Pine trees.

Then for the kids, theres a cool Splash Pad water feature. 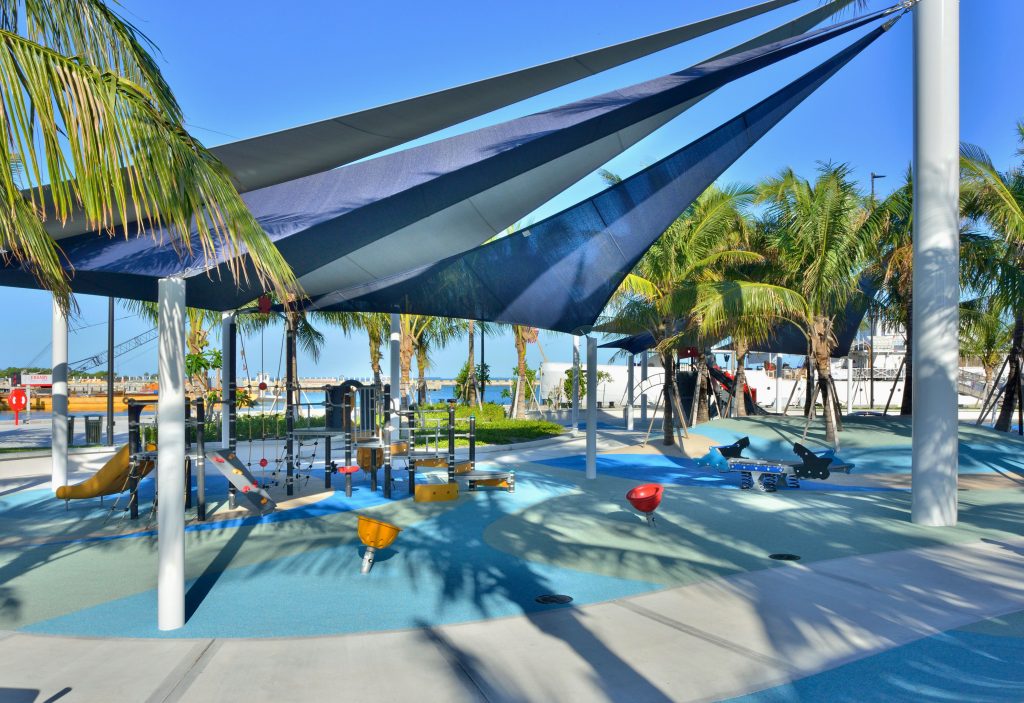 This is surrounded by a sprawling lawn for lounging parents. On top of that, docked nearby is the U.S. Coast Guard Cutter Ingham. Open to the public as a Maritime Museum & National Historic Landmark, this unique tour is fun and educational for adults and children.

Things To Do Near Truman Annex

Just outside the gates, there are a lot of amenities around Truman Annex that draw people to live and rent a Key West vacation rental at this destination. The perfectly manicured grounds are beautifully landscaped, tranquil, and filled with places of historical interest. But nature and history lovers aren't the only ones who will be entertained around Truman Annex.

Downtown Old Town Key West is just out of the Truman Annex gates. It's a quick stroll to the most sought-after and famous restaurants, bars, art galleries, and boutique shops. If live music is on your agenda, a famous destination is Key Wests Green Parrot Bar, established in 1890. Famous for its live rock and roll and blues music and one-of-a-kind bar-room ambiance, the Green Parrot Bar received revered recognition as the number one dive bar by Southern Living Magazine. 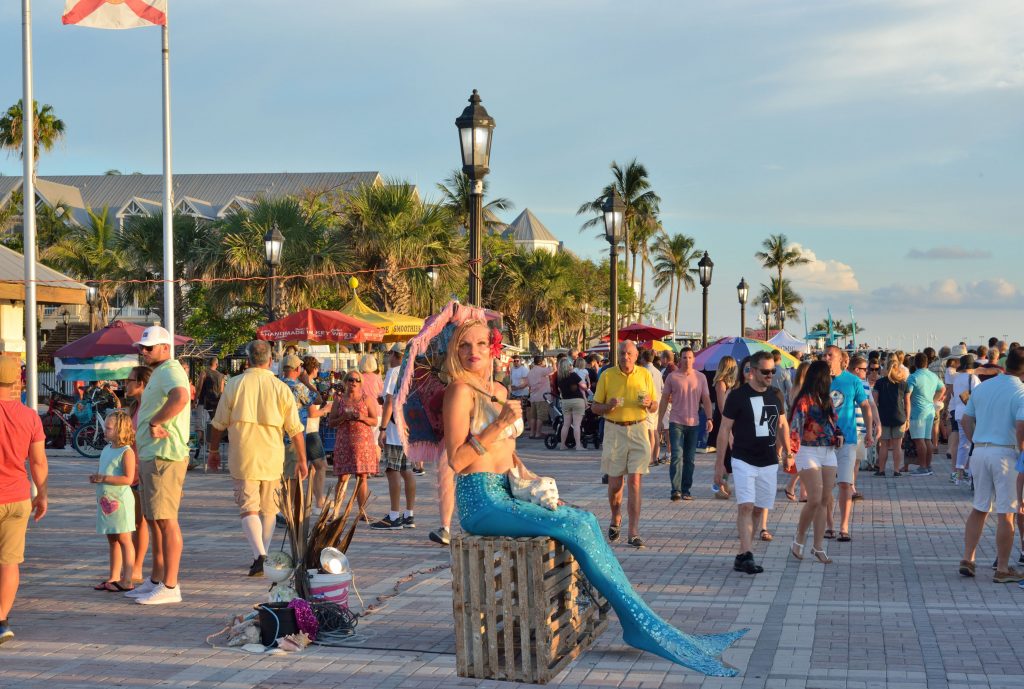 Known mostly for the long-standing nightly Sunset Celebration, where the entire family will be entertained by talented performing buskers and can shop for hand-crafted items, with the famous tropical Key West sunset in the background. But there are also many other things to see and do near Mallory Square.

For example, explore the many interesting boutique shops inside the Clinton Square Market. Here you'll find world-class shopping with a dash of local color and charm, all just a short stroll from your Truman Annex vacation rental. Right next door to Mallory Square, you'll find the historic Custom House, home to the Key West Museum of Art & History, with its ever-changing exhibits and displays.

A few steps farther, you'll come upon the Waterfront Playhouse. This thriving professional theatre is the oldest continuously running theatre in Florida! It is housed in a remarkably renovated 19th Century icehouse which backs right up to Mallory Square. Look for their full season of great plays and musicals every year.

While you're walking around the Mallory Square area, you should sample some of the Cuban Cuisine to truly get a taste of the local flavor. One of best is El Meson de Pepe. Housed in an amazing Pre-Civil War seaport warehouse, it is one of the most authentic Cuban restaurants on the island. Owned and operated by the same Key West family since 1984, it offers inside and outside dining, a bar that makes some of the best Mojitos you'll ever taste, and authentic Cuban Music.

In addition to the many eateries, shops, bars, and museums, another not-to-miss destination near Mallory Square, is the Key West Aquarium. Founded in 1935, it was one of the first tourist destinations in Key West. It is a small historic one-story aquarium and is still a thrilling experience for both children and adults.

One thing for sure is that you can easily walk to an incredible variety of unique and amazing things to do in Key West when you stay in the Truman Annex neighborhood. Youll never be bored when you stay here.

Be sure to focus on the descriptions and the locations of the Key West Neighborhoods on the VHKW Ultimate Key West Map. Each Key West neighborhood has a distinctive ambiance and a variety of unique things to offer. From culture to history, nightlife to natural beauty, there's something for everybody, including some of the finest weather you'll ever find anywhere. Truth is that everything is close on this tiny 2 x 4 island 150 Miles out to sea. But there is so much to see and do that you'll probably need a few months to catch it all.

If you're ready to experience all the joys that Key West has to offer, check out our Truman Annex vacation rentals or visit Vacation Homes of Key West to explore our rentals in other neighborhoods that catch your fancy! 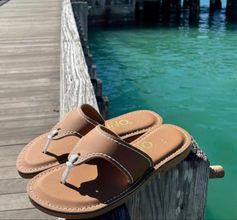 What color are your Kino’s? 🌴 Since 1966, Kino’s Sandals has been crafting the most comfy and durable sandals you’ve ever tried on. 🌴 Located in Kino Plaza at the corner of Greene and Fitzpatrick Streets, Kino’s is a must-see spot when visiting Key West. 🌴  #kinos #keywest #handmade #sandal 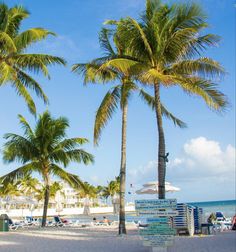 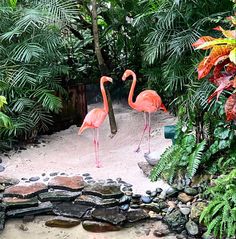 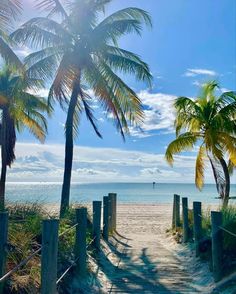 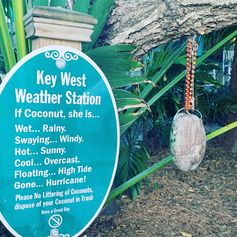 This funny sign sums up the laid back Key West attitude to a T.

A pelican takes a break on a dock in Key West.

We love the old “Hotel La Concha” sign in the distance! 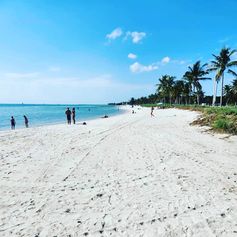 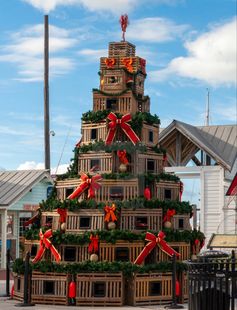 This lobster trap Christmas tree is located at the waterfront in Key West. 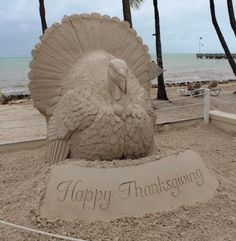