Vacation Homes of Key West (VHKW) News. We are on your favorite social networks. Friend Us, Like Us, & follow Us for updates on the latest additions to our vacation rental property inventory, and beautiful pictures of and information about Key West.

Bob Dylan's new song, "Key West (Philosopher Pirate)," hit the charts last week and Key West residents were caught by surprise. The news quickly circulated through the 'Coconut Telegraph.' When we first heard it, we texted shared the YouTube video. Some folks posted it on their social media.

We sat together for lunch at Louie's Backyard last Saturday and pondered over the new song. We have listened to Bob Dylan since the 1960's, when he became the darling of modern American folk music. We tried to recall if we ever saw Bob Dylan visiting Key West. So we listened carefully and read the lyrics to Key West (Philosopher Pirate). After all, Dylan was awarded the Nobel Prize in Literature. He is acknowledged for creating new poetic expressions within the great American song tradition.

The lyrics of Key West (Pirate Philosopher) suggest that Dylan knows the island well. He mentions the orchid trees, Bayview Park, Mallory Square and Amelia Street. "People tell me I ought to try a little tenderness on Amelia Street." Hey wait, at VHKW we have two private vacation rental houses on Amelia Street.

Could Dylan have stayed at one of our Amelia Street houses?  "Radio signal clear as can be I'm so deep in love that I can hardly see, Down on the flatlands, way down in Key West." "People tell me that I'm truly blessed, Bougainvillea blooming in the summer, in the spring, Winter here is an unknown thing."

Music journalists and self appointed commentators give their analysis of Bob Dylan's new song. The New York Times describes it as "an ethereal meditation on immortality set on a drive down Route 1 to the Florida Keys." Rolling Stone Magazine says he conveys "quietly devastating ruminations."  A Reddit commentator writes, "Key West, man ... it's deep as a grave and light as a feather. Feels like the climax of everything Bob has been trying to do as a producer for the last twenty years."

Whatever the journalists and fans say, Bob Dylan has Key West on his radar. The fourth chorus makes that clear:

"Key West is the place to be
If you're looking for immortality
Key West is paradise divine
Key West is fine and fair
If you lost your mind, you'll find it there
Key West is on the horizon line"

If you want to rent a vacation rental on Amelia St. in Key West, check out Amelia's Hideaway, and Villa Deja vu

Our own Hemingway look-alike caught the big mutton snapper on June 9, 2020. Along with three burly Key West men they caught their limit of 15 mutton snapper. This haul fed lots of friends and family on the island. Read More 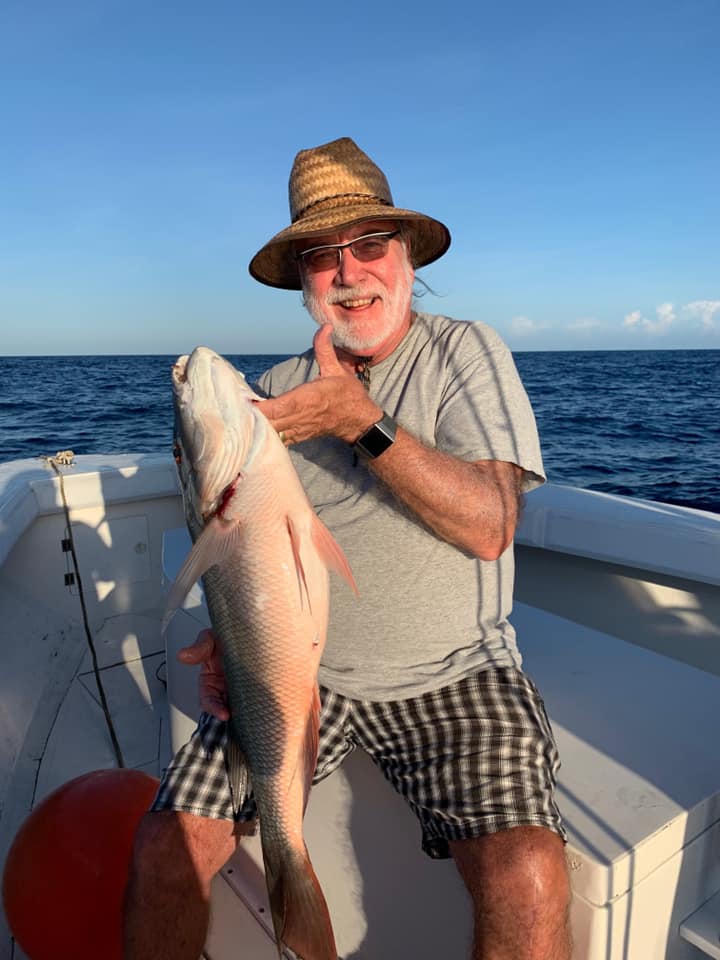 VHKW understands that people taking care of people is at the heart of hospitality, and our staff are committed to your safety, health and comfort. We truly enjoy welcoming you into our homes and want you to feel assured that we are doing our part to help protect guests against COVID-19. Read More 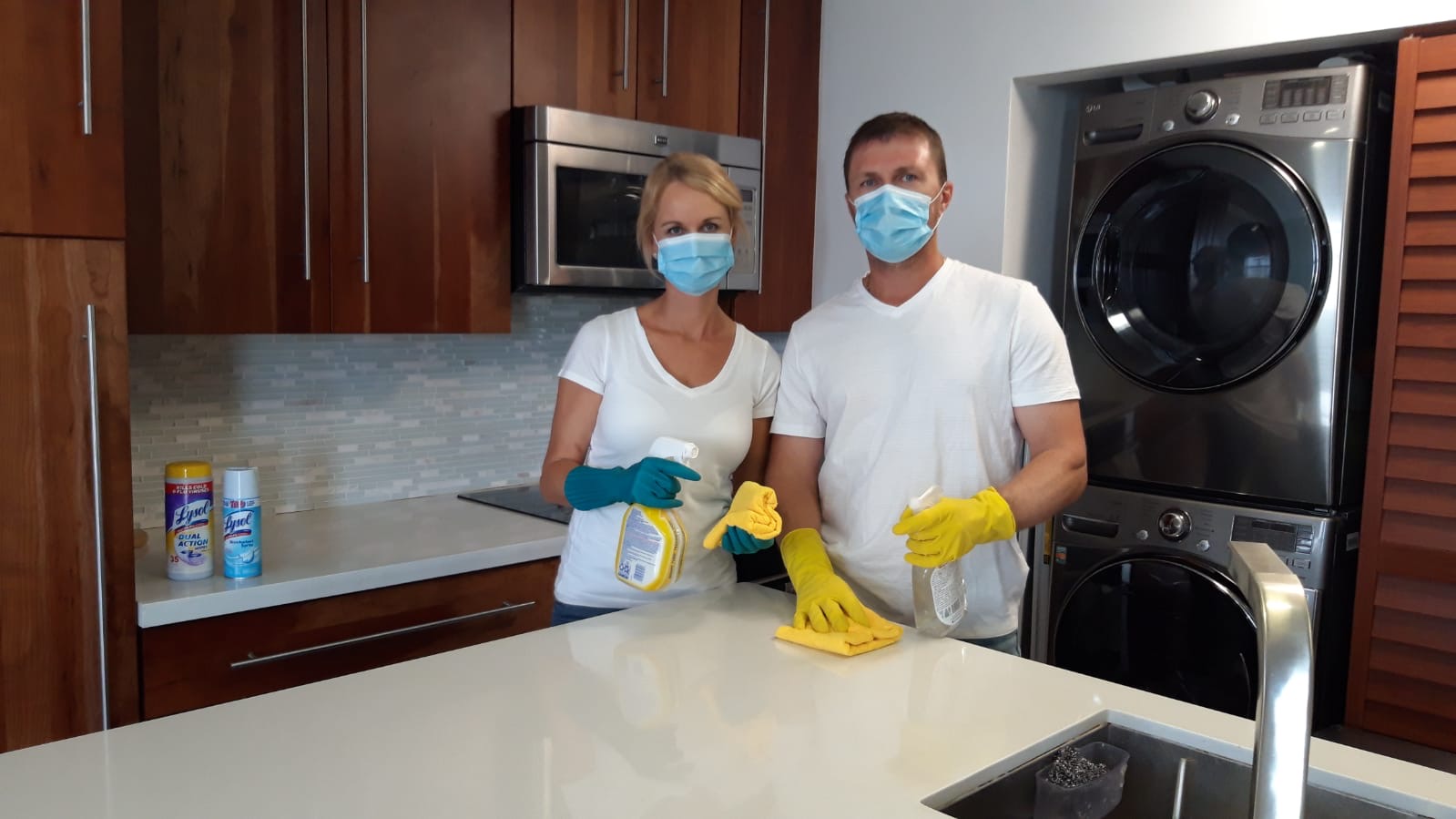 Checking in on the Key West Gypsy chicken population during the extended COVID19 closure of the island. Local award-winning wildlife photographer found these fine feathered fowl running more boldly than ever, through the empty streets. With no tourists, and few residents or cars, the chickens are looking particularly relaxed, healthy and downright cocky. Read More

VHKW ~ Vacation Homes of Key West has a proven track record of managing homes on Sunset Key. Our Vacation Rental Management program has seen an increase in guest interest in Sunset Key, creating a demand for new properties. Our team will help you to develop a new Sunset Key rental property as a profitable vacation rental business or increase revenue at your established vacation rental on Sunset Key. Read More

Nothing gets done before coffee, and I mean nothing. Why would it? Key West has some of the best coffee around. Read More

Vhkw~ Vacation Homes of Key West is now offering special deals at select properties for in season 2020 dates. These rates are available for a limited time. Make your reservation before March 1st and receive these special discounted rates. Please call (305) 294-7358 or contact a rental agent at Info@vhkw.com for more information or to make a booking. Read More 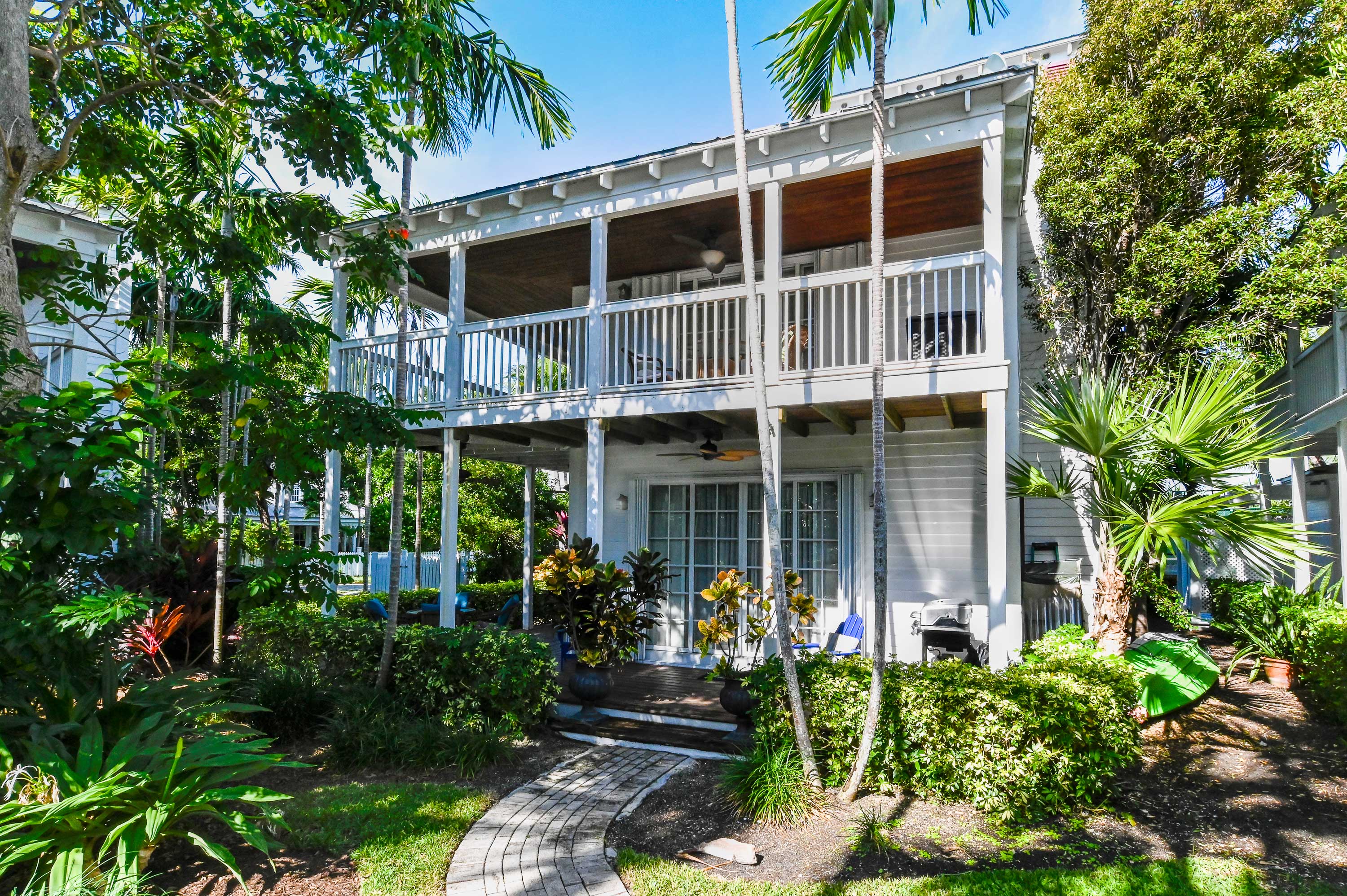 This infamous Key west property has been owned by some of the most renowned names to spend time on the island. The property is 4 Bedrooms with 3 1/2 Baths and a private pool. We are currently working on finishing the full listing with property details so check back soon. Read More 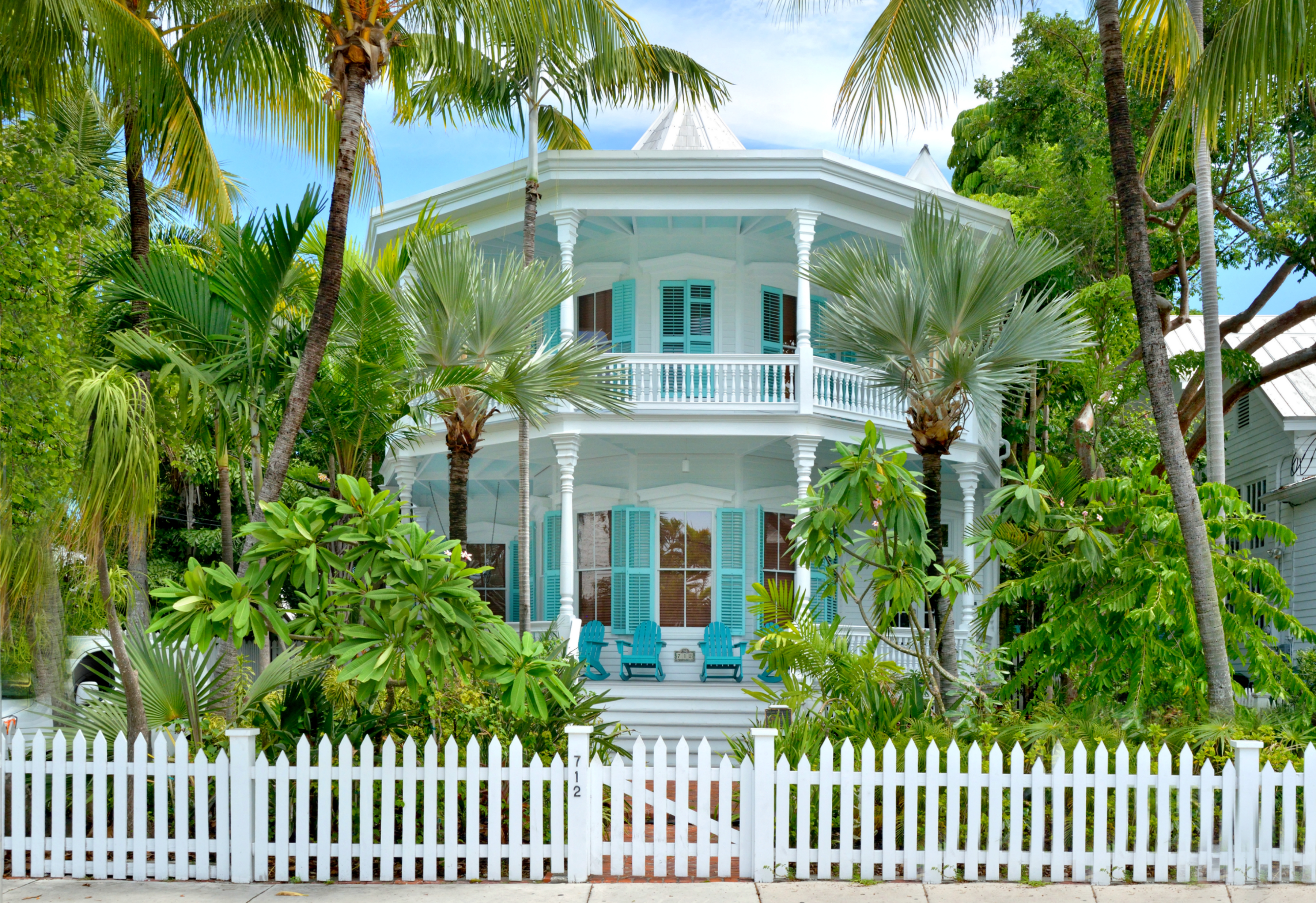 Why ‘Book Direct’ with a Local Vacation Rental Company rather than an OTA (Homeaway, VRBO, Airbnb, Expedia, etc.)

When you go on-line to find a Key West vacation rental, knowing which company to book from can become confusing and downright daunting. When you make a computer search for, Key West Vacation Rentals or Key West Vacation Homes, there are so many options to choose from on the cloud that it can be difficult to know where to start. Read More

See our newest Monthly Vacation Rental on Southard Street in Key West. This 1 bedroom cottage features a private pool and bunk room for visiting guests. The perfect home base right in the center of Oldtown. Come stay like a local while exploring paradise. Read More 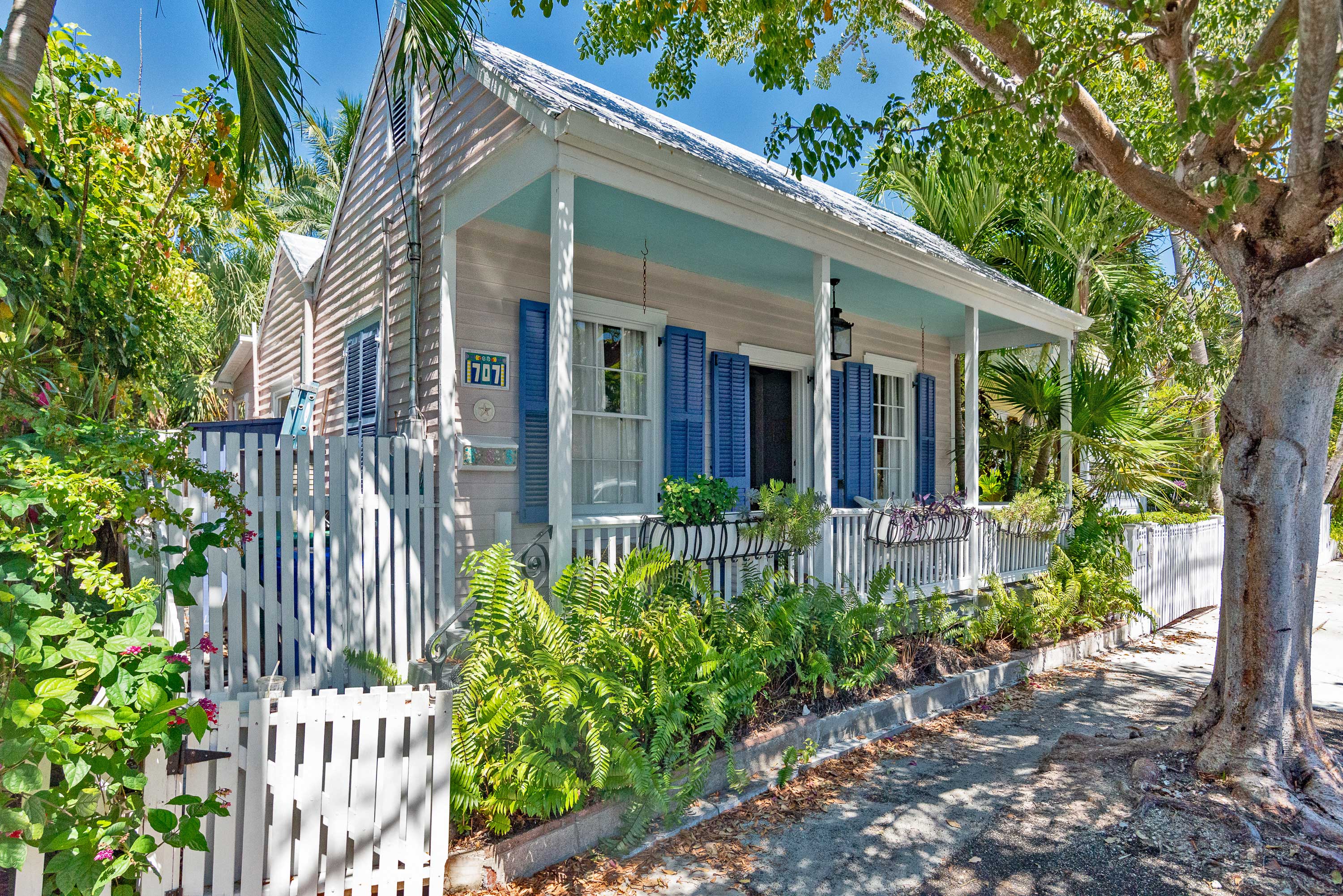 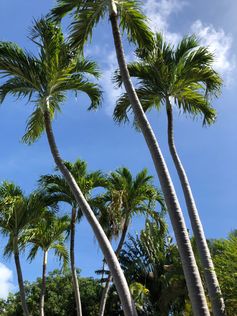 Many homes in Key West are landscaped with palm tree gardens. 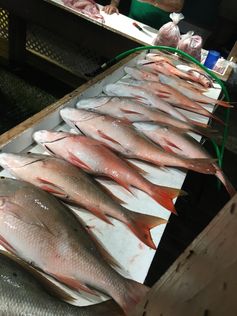 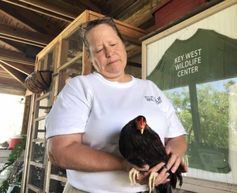 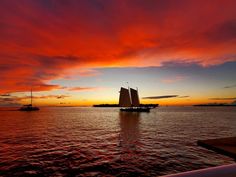 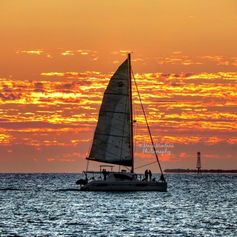 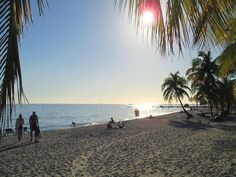 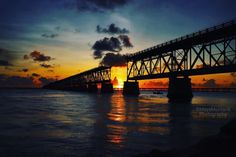 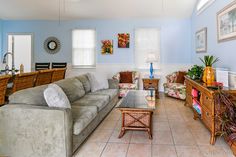 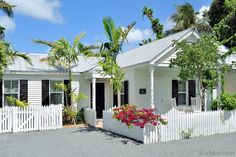