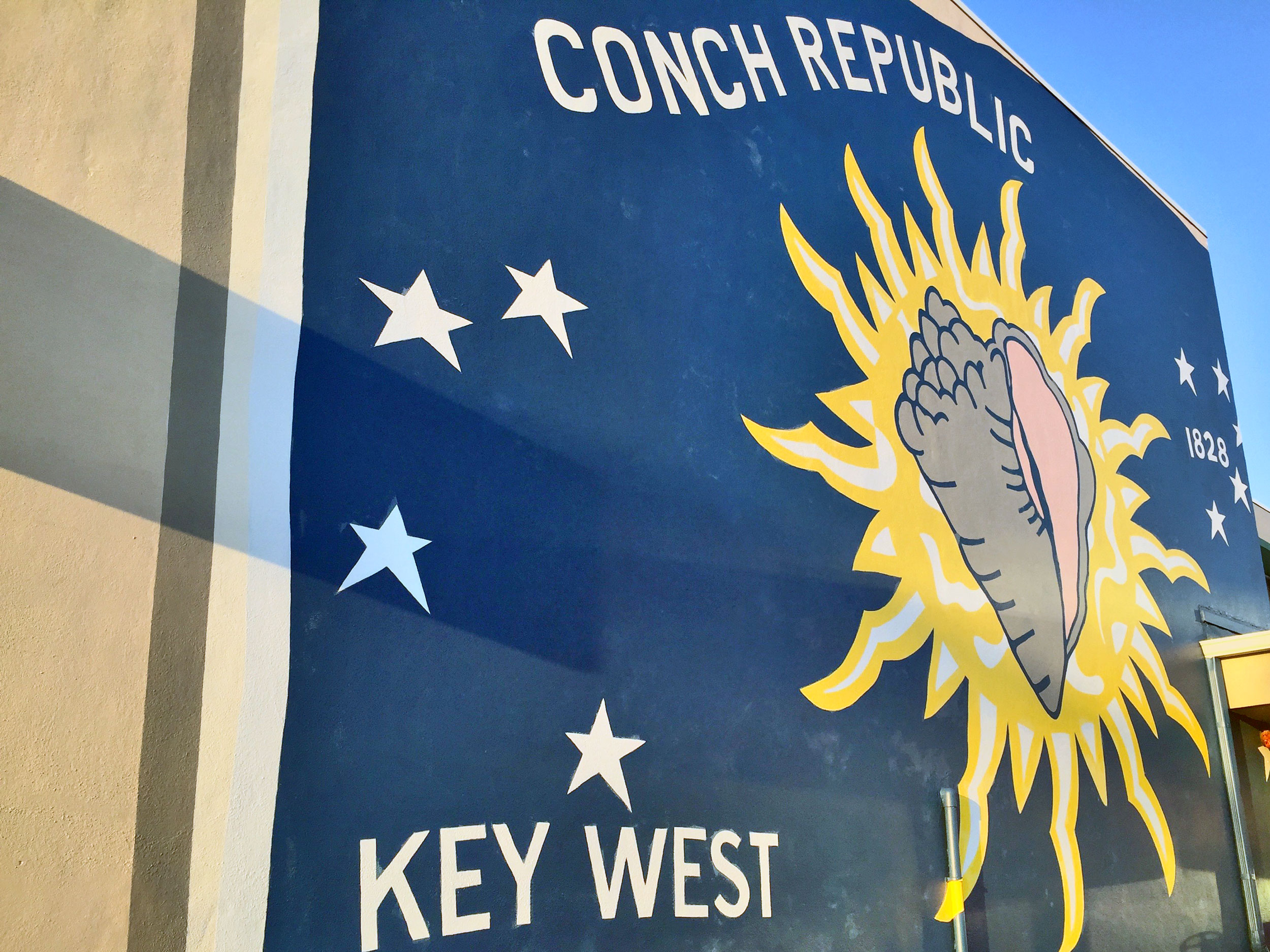 Are you ready for the annual Conch Republic Independence Celebration coming up April 21 - 30, 2018.

The week-long Independence Celebration of the Conch Republic, takes place at various locations around the island, on land and sea. For landlubbers the highlight is often said to be the wildly popular benefit bed races down Duval Street. The female impersonator "Great Conch Republic Drag Race" &  the "Conch Republic Red Ribbon Bed Race." There will also be a "conch cruiser" car show, a pet stroll, a pirates ball, and various other entertaining salutes, tributes, and events in honor of the Conch Republic. You never know quite what to expect in these zany events. But one thing for sure is that a fantastic time is had by all.

If you're quite not clear on how the Conch Republic came about, we have to go back in time to 1982, when a group of Key West locals 'seceded from the United States.' The U.S. Border Patrol had set up a road block at the north end of the Florida Keys, looking for drug traffickers. The ploy was ineffective in catching drug runners, but the nuisance traffic delays it created did have the unfortunate effect of discouraging tourists from making the drive down the Florida Keys, therefore stifling tourism in Key West.

In humorous protest, a group of Key West creatives, lead by then Mayor Dennis Wardlow, was proclaimed the Prime Minister of the Conch Republic, who 'declared war' by symbolically breaking a loaf of bread over the head of a fellow prankster dressed in a Navy uniform. Within minutes, they 'surrendered' to the man in mock Navy costume and applied for a billion dollars in foreign aid. The Conch Republic evolved over time in legend and lore, and was possibly best described by the late great Secretary General who served with dedication from 1990 - 2014:


Dedicated to the fundamentally American spirit of a people unafraid to stand up to government gone mad with power that embodied the founding of the Conch Republic in 1982. As the worlds first fifth world nation, a sovereign state of mind seeking only to bring more humor, warmth and respect to a world in sore need of all three, the Conch Republic remains the country who seceded where others failed.

Vacation Homes of Key West is most excited for the sea lovers sailing race, known as the Wreckers Cup, that's staged in honor of the tenacious salvagers known as "wreckers." With tongue-in-cheek reckless abandon, seaworthy participants sail out and around the coral reef recreating in the imagination the torturous journey taken by the wreckers of Key West's past. There will also be the truly amazing annual Battle of Key West Secession, a 'mock battle' in the Key West Harbor. The Conch Republic Navy, made up of Key West wooden schooners and tourist boats, and the Conch Republic Air Force, made up of volunteer planes flying overhead, face-off in folly with an actual U.S. Navy vessel! This is an unbelievably outrageous Key West event that you don't want to miss. Make sure you grab a seat on the dock at the Key West Harbor. And don't forget to bring a conch shell horn to blow in support.

We know you'll be here with us in spirit, Sir Peter Anderson, Secretary General of the Conch Republic,  1990 - 2014. May you rest in peace. 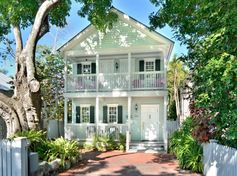 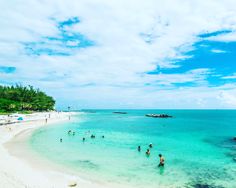 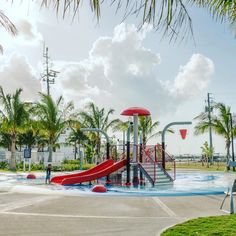 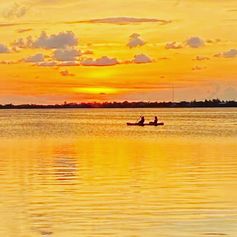 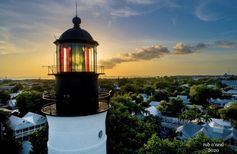 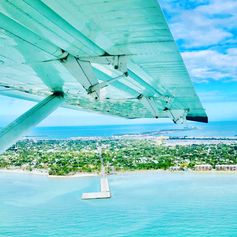 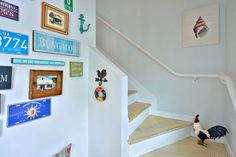 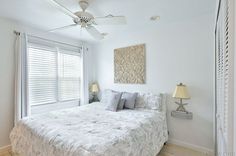 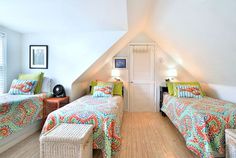